Millions of stateless people around the world could miss out on COVID-19 vaccinations because they lack identity papers and are essentially “invisible to the authorities”.

That’s the warning from UN refugee agency, UNHCR, which on Tuesday published a report showing that the “great majority” of national immunization plans in 157 countries lacked “clarity” on anticipated coverage for people who have no legal proof of their identity,  “regardless of whether their age, health status or role in society would otherwise place them in a priority group”.

Although it is relatively common for governments not to identify stateless people in their vaccination plans – and only two have barred stateless people specifically - UNHCR said that there were many reasons why those without identification papers could be left unprotected during the pandemic.

“In many contexts, stateless people were barred from accessing testing and treatment due to lack of legal status and were excluded from social services, notwithstanding the fact that they faced especially severe socio-economic impacts” during the first year of the pandemic, UNHCR said.

Its report maintained that the trend predates the pandemic and that those who do not have identity documents will be excluded from vaccination “unless States make particular efforts to reach them”.

Typically, stateless people “do not appear in civil registers or national population registers; their lack of legal identity documents has effectively made them invisible to the authorities”, the UN agency explained.

There are at least 4.2 million people without a nationality, in 94 countries, according to UNHCR, whose mandate is to prevent and reduce statelessness, and to protect stateless people who are among the minorities hardest-hit by the new coronavirus.

To ensure that national vaccination plans are as inclusive as possible, UNHCR has urged authorities in host countries to accept alternative forms of proof of identity than nationality or identity cards.

“Given that many stateless people already face widespread exclusion and marginalization, barriers to access must be addressed and special consideration given to their situation,” said UNHCR’s International Protection chief, Gillian Triggs.

The UN agency said that since the pandemic began, many stateless people have been too afraid of being arrested or deported to seek health care and access social services.

A Shona woman is one of an estimated 18,500 stateless people currently living in Kenya.

The potentially high cost of medical attention and vaccinations “can also be prohibitive for stateless people”, UNHCR noted, as they are usually not covered by public healthcare schemes in the 212 countries and locations where COVID-19 immunisation has begun.

Despite these obstacles, the agency pointed out that the UN-partnered equitable vaccination access programme COVAX was set up to provide jabs to all 190 participating countries or territories which could then immunise their most vulnerable members of society. 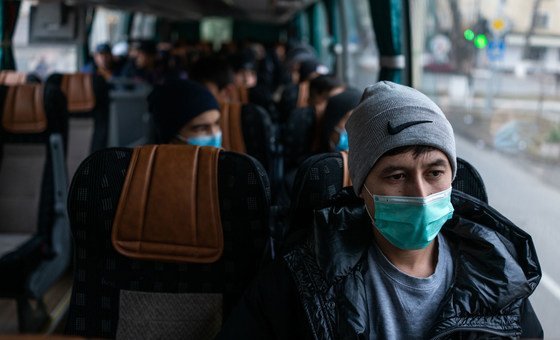 A formerly stateless man who was born in Kyrgyzstan has become an Uzbek citizen., by © UNHCR/Elyor Nematov

Highlighting the disproportionate impact of the pandemic on minorities which make up 75 per cent of the world’s known stateless people, UNHCR explained that their loss of livelihoods and limited access to education and other social services “have worsened existing inequalities in ways likely to extend beyond the end of the pandemic”.

In the United Kingdom, undocumented migrants, including stateless people, will be able to receive the vaccine “and their data will not be shared with the police”. 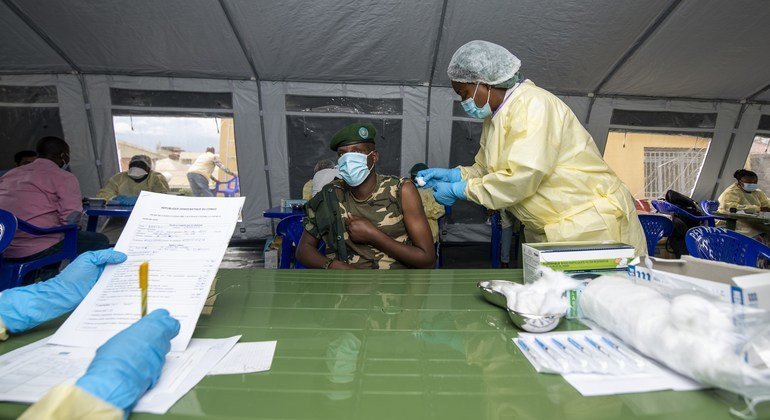 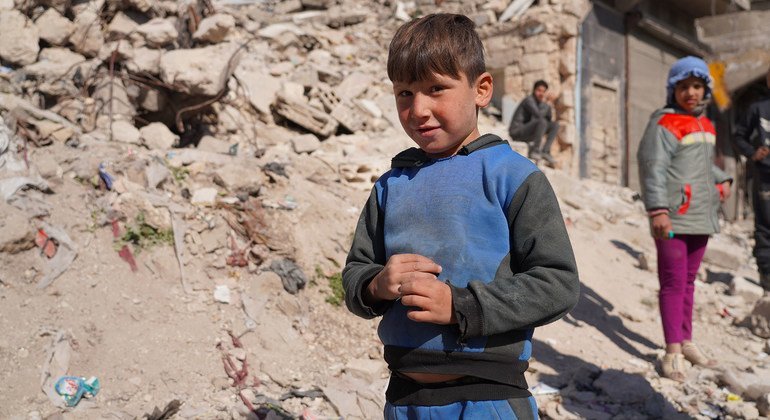 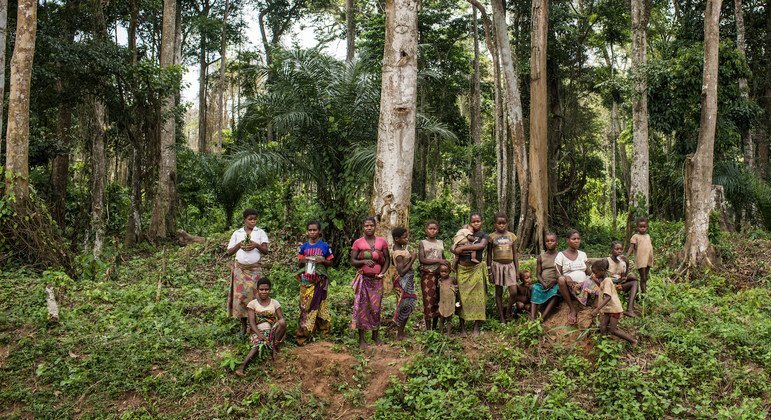 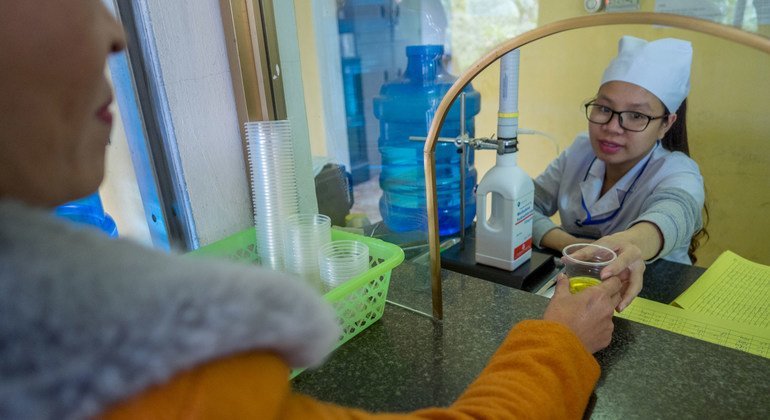