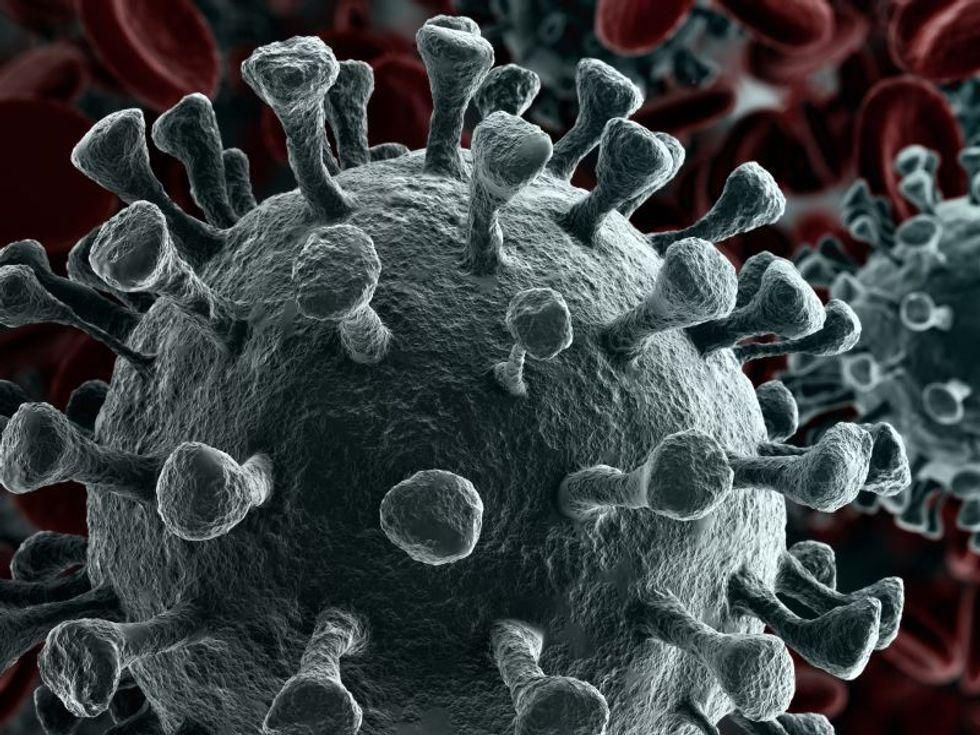 India, already hit hard by the Delta variant of COVID-19, has labeled a closely related new variant — dubbed "Delta Plus" — as a "variant of concern."

But some epidemiologists in India and abroad say there's just not enough data yet to warrant broader cautions about the variant, CBS News reported.

Delta Plus cases are rising in India, and the variant has also been spotted in COVID-19 patients in the United States, United Kingdom, China, Japan, Poland, Portugal, Russia and Switzerland.

On Tuesday, India said more than 40 cases of Delta Plus (officially called B.1.617.2.1) were found across three states — Maharashtra, Kerala and Madhya Pradesh.

A group of labs in India have studied the new variant and report that it appears to have three troubling characteristics: Increased transmissibility; better ability to infect cells in the lungs; and a potential for higher resistance to vaccines or immunity gained through prior infection.

He believes Delta could become the dominant variant among Americans by the fall, primarily affecting unvaccinated people.

As for the Delta Plus variant, Dr. Jeremy Kamil, a virologist at the Louisiana State University Health Sciences Center, told BBC News that there's not "much reason to believe this [Delta Plus] is any more dangerous than the original Delta."

"I would keep calm," he said. "I don't think India or anyone else in the world has released or accumulated enough data to distinguish the risk from the so-called Delta Plus as being more dangerous or concerning than the original Delta variant."

COVID-19 vaccines have proven at least moderately protective against all of the emergent COVID-19 variants that have emerged so far. In India, however, vaccination efforts are still underway among the nation's 1.3 billion people.

Find out more about variants of the virus that causes COVID-19 at the U.S. Centers for Disease Control and Prevention.